Using three different cell lines– adult human skin keratinocytes, human foreskin fibroblasts, and mouse embryonic fibroblasts– the researchers found that the use of these UV emitting devices for just one 20-minute session led to between 20 and 30 percent cell death, while three consecutive 20-minute exposures caused between 65 and 70 percent of the exposed cells to die.

Exposure to the UV light also caused mitochondrial and DNA damage in the remaining cells and resulted in mutations with patterns that can be observed in skin cancer in humans.

“We saw multiple things: first, we saw that DNA gets damaged,” said Alexandrov. “ We also saw that some of the DNA damage does not get repaired over time, and it does lead to mutations after every exposure with a UV-nail polish dryer. Lastly, we saw that exposure may cause mitochondrial dysfunction, which may also result in additional mutations. We looked at patients with skin cancers, and we see the exact same patterns of mutations in these patients that were seen in the irradiated cells.”

The researchers caution that, while the results show the harmful effects of the repeated use of these devices on human cells, a long-term epidemiological study would be required before stating conclusively that using these machines leads to an increased risk of skin cancers. However, the results of the study were clear: the chronic use of these nail polish drying machines is damaging to human cells.

Maria Zhivagui, a postdoctoral scholar in the Alexandrov Lab and first author of the study, used to be a fan of gel manicures herself, but has sworn off the technique after seeing the results.

“When I was doing my PhD, I started hearing about gel manicures, which last longer than normal polish. I was interested in trying out gel nail polish, particularly in the setting of working in an experimental lab where I frequently put gloves on and off, to maintain a presentable appearance,” said Zhivagui. “So I started using gel manicures periodically for several years. Once I saw the effect of radiation emitted by the gel polish drying device on cell death and that it actually mutates cells even after just one 20-minute session, I was surprised. I found this to be very alarming, and decided to stop using it.”

Studying their effect on human cells

The idea to study these particular devices came to Alexandrov in a dentist’s office, of all places. As he waited to be seen, he read a magazine article about a young beauty pageant contestant who was diagnosed with a rare form of skin cancer on her finger.

“I thought that was odd, so we began looking into it, and noticed a number of reports in medical journals saying that people who get gel manicures very frequently– like pageant contestants and estheticians– are reporting cases of very rare cancers in the fingers, suggesting that this may be something that causes this type of cancer,” said Alexandrov. “And what we saw was that there was zero molecular understanding of what these devices were doing to human cells.”

To conduct the study, Zhivagui exposed the three cell types to two different conditions: acute exposure and chronic exposure to the UV light device. Under acute exposure, Petri dishes containing one of the cell types were placed in one of these UV curing machines for a 20-minute session. They were then taken out for an hour to repair or return to their steady state, and then given one more 20-minute exposure. Under chronic exposure, the cells were placed under the machine for 20 minutes a day for three days.

Cell death, damage and DNA mutations were seen under both conditions, with an elevation of reactive oxygen species molecules– known to cause DNA damage and mutations– and mitochondrial dysfunction in the cells. Genomic profiling revealed higher levels of somatic mutations in the irradiated cells, with patterns of mutations ubiquitously present in melanoma patients.

Is the risk worth the reward?

This data in human cells, coupled with a number of prior reports of cancers in people who get gel manicures very frequently, paint a picture of a purely cosmetic procedure that is riskier than previously believed. But is getting a gel manicure once a year really cause for concern, or should only those who get this done on a very regular basis be worried? Further studies are needed to quantify any increased risk of cancer and at what frequency of use, but with plenty of alternatives to this cosmetic procedure, the risk may not be worth it to some consumers.

“Our experimental results and the prior evidence strongly suggest that radiation emitted by UV-nail polish dryers may cause cancers of the hand and that UV-nail polish dryers, similar to tanning beds, may increase the risk of early-onset skin cancer,” they write. “Nevertheless, future large-scale epidemiological studies are warranted to accurately quantify the risk for skin cancer of the hand in people regularly using UV-nail polish dryers. It is likely that such studies will take at least a decade to complete and to subsequently inform the general public. ”

Though other consumer products use UV light in the same spectrum– including the tool used to cure dental fillings and some hair removal treatments– the researchers note that the regularity of use, plus the entirely cosmetic nature of nail dryers, sets them apart. 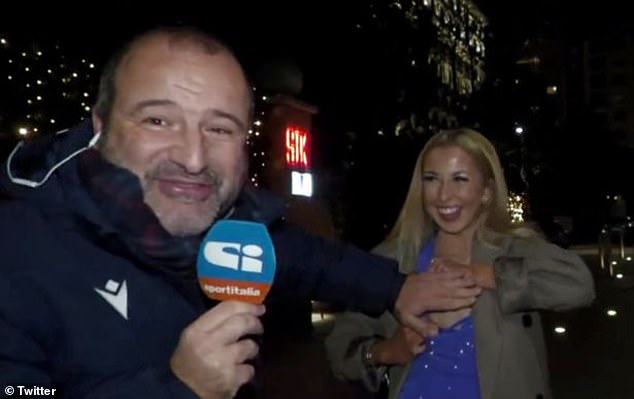 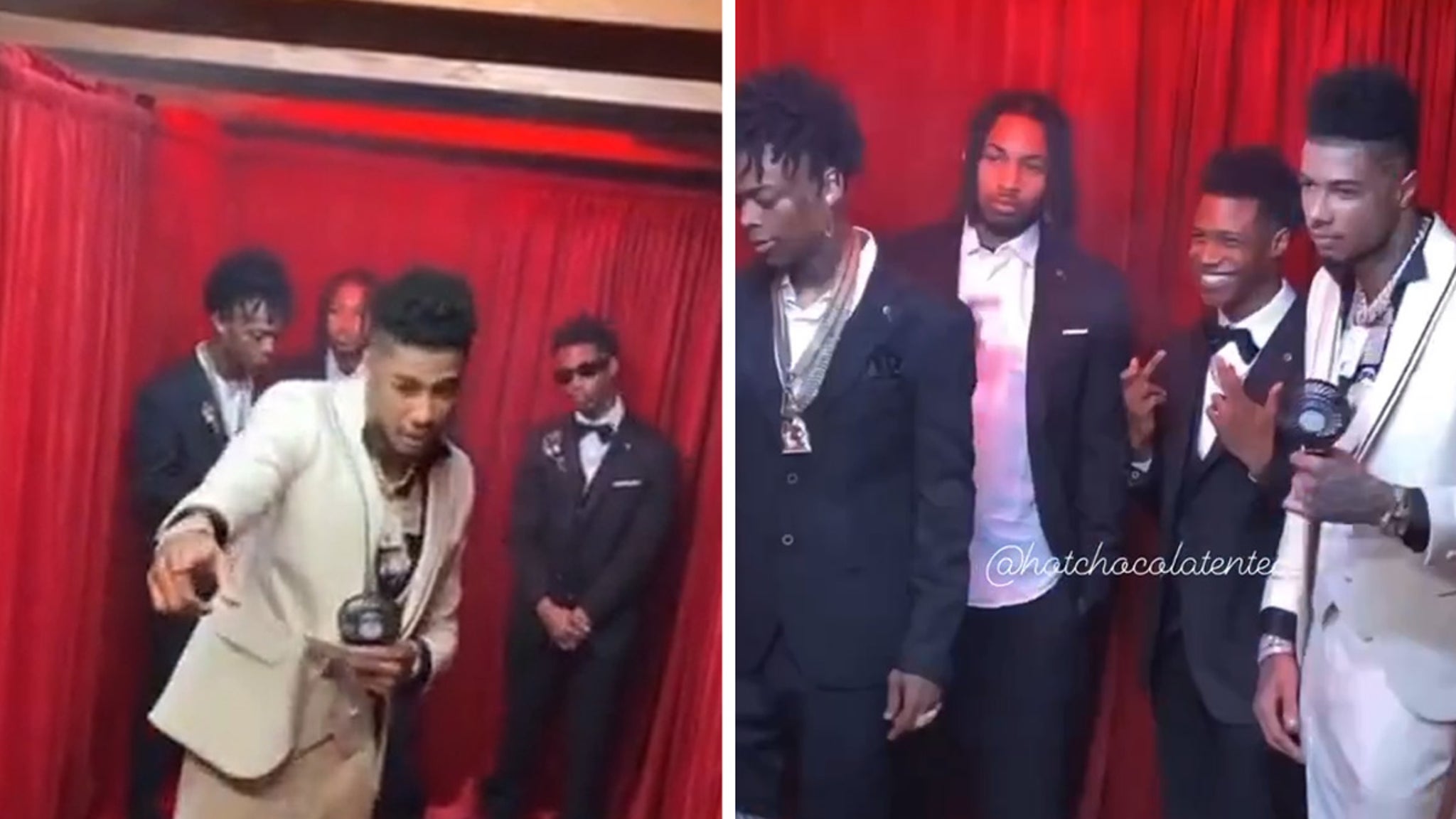